A gallery for Sara Pezzini in the comics series. 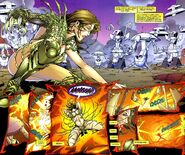 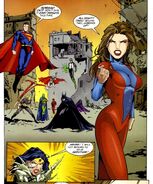 Sara taking back the Witchblade from Wonder Woman.

Sara having lunch with Oracle. 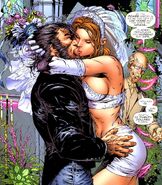 Sara drawing pictures in order to remember her past.

A piece of the Witchblade bonding with Sara.

Sara regaining the Witchblade from Kaylie. 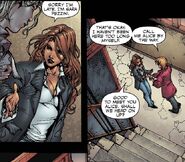 Sara noticing Dorian Gray in the crowd of the first murder. 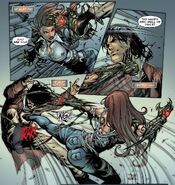 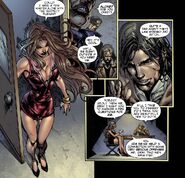 Sara waking up after a nightmare. 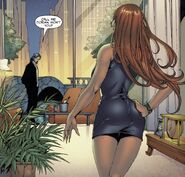 Sara meeting with Gray at his apartment. 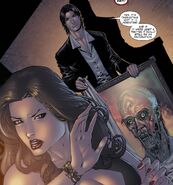 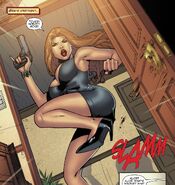 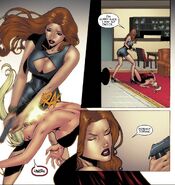 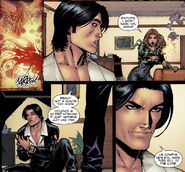 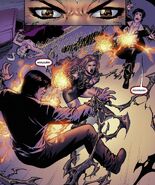 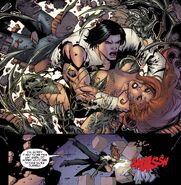 Sara fighting with the Count. 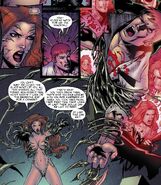 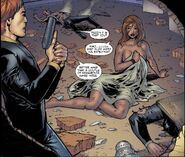 Sara after the fight with the Count. 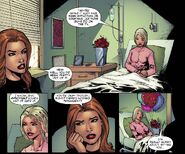 Sara meeting Alice at the hospital. 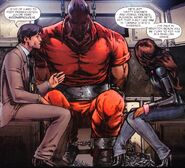 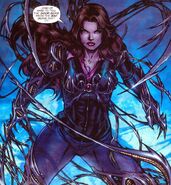 Sara fighting with the Punisher. 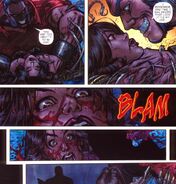 Sara saved by the Punisher.

Add a photo to this gallery
Retrieved from "https://witchblade.fandom.com/wiki/Sara_Pezzini_(Comics)/Gallery?oldid=8734"
Community content is available under CC-BY-SA unless otherwise noted.